All the Harry Potter book covers are worth to collect or print. In this article, Tech In Future has listed 10 best book covers for Harry Potter, even include the original one. Covers are from the US, UK, and other countries.

2. Harry Potter and the Chamber of Secrets Book Cover

This cover described the door to the Chamber of Secrets. You must know the symbols if you are familiar with the plot. By the way, the second novel also has a children cover created by Cliff Wright. 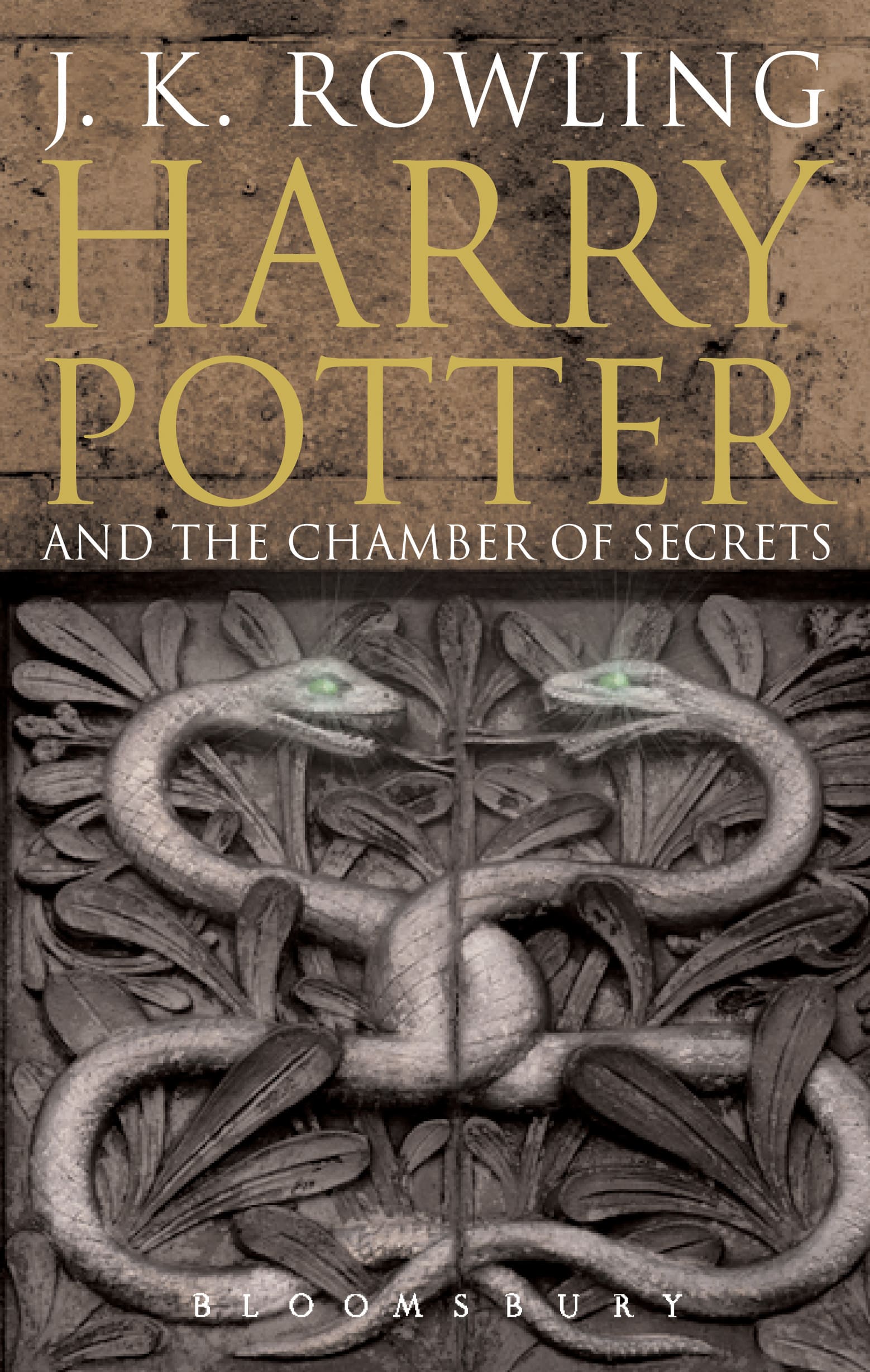 3. Harry Potter and the Prisoner of Azkaban Book Cover

Cliff Wright created the children edition of Prisoner of Azkaban book cover. The plot is Harry, Hermione Granger, and Buckbeak. This version of the cover was a hit at one time. 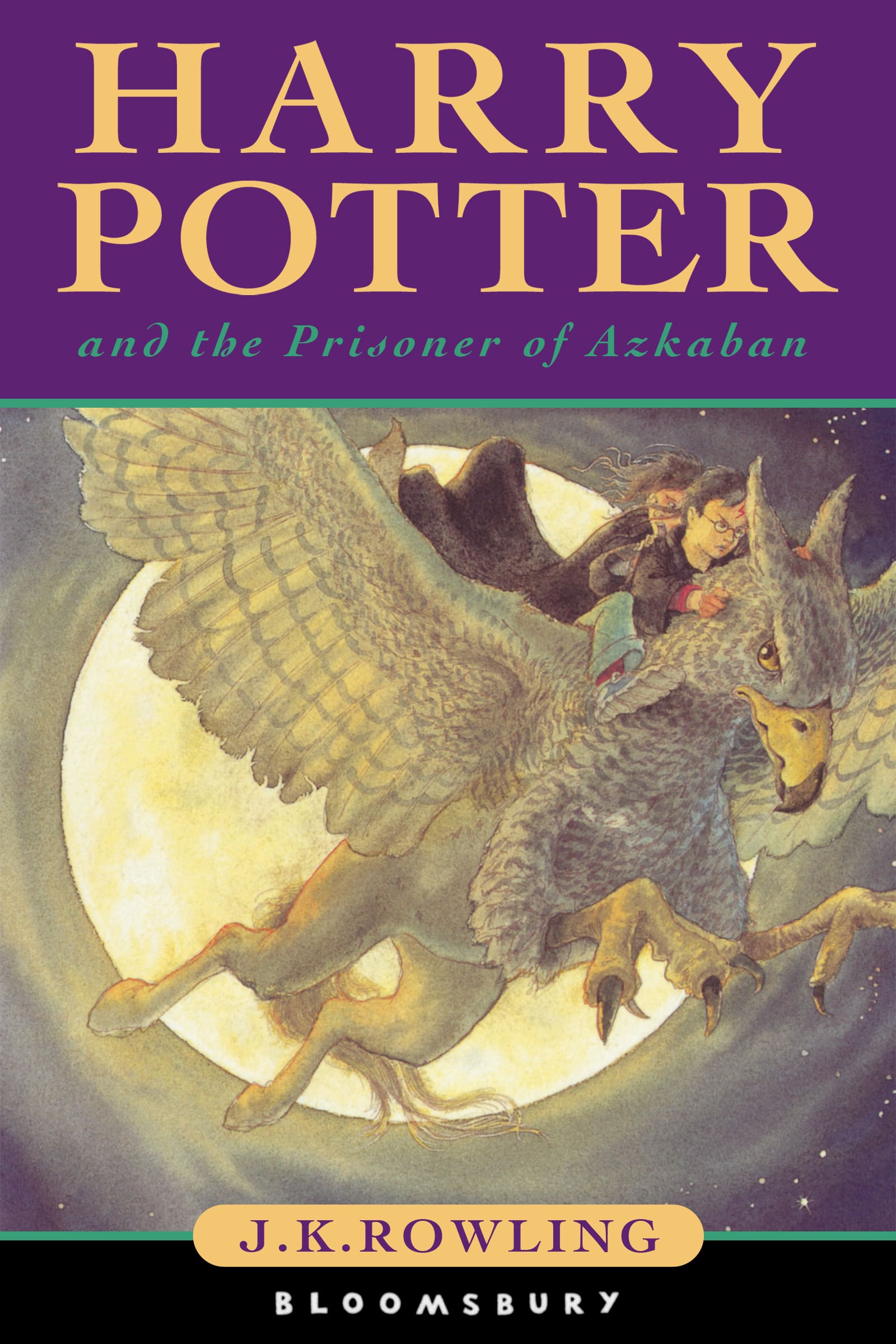 4. Harry Potter and the Goblet of Fire Book Cover

This is the second adult edition of Goblet of Fire. 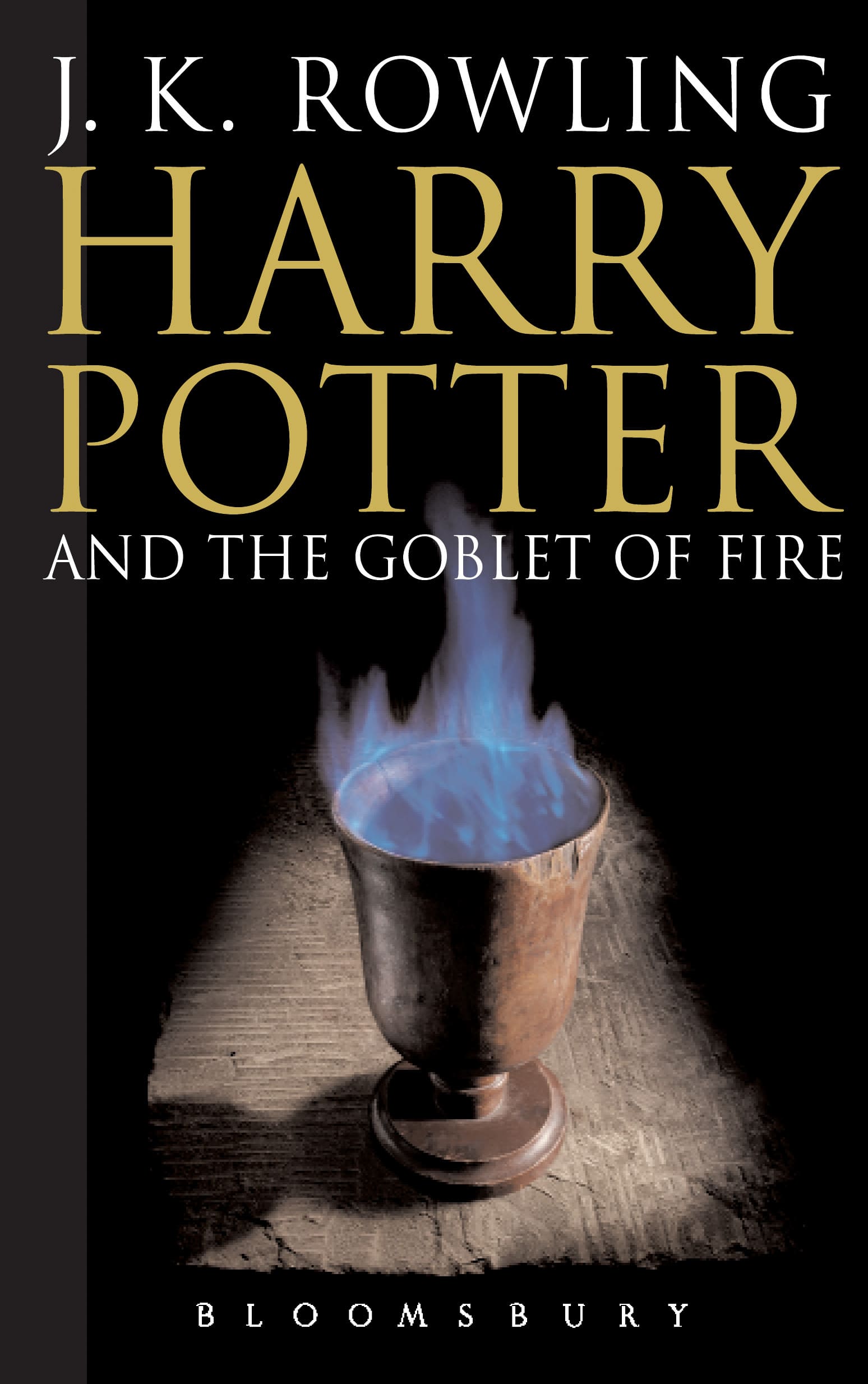 5. Harry Potter and the Order of the Phoenix Book Cover

Jason Cockcroft created the first version of the original children’s book cover. The fire phoenix is flying to the sky. 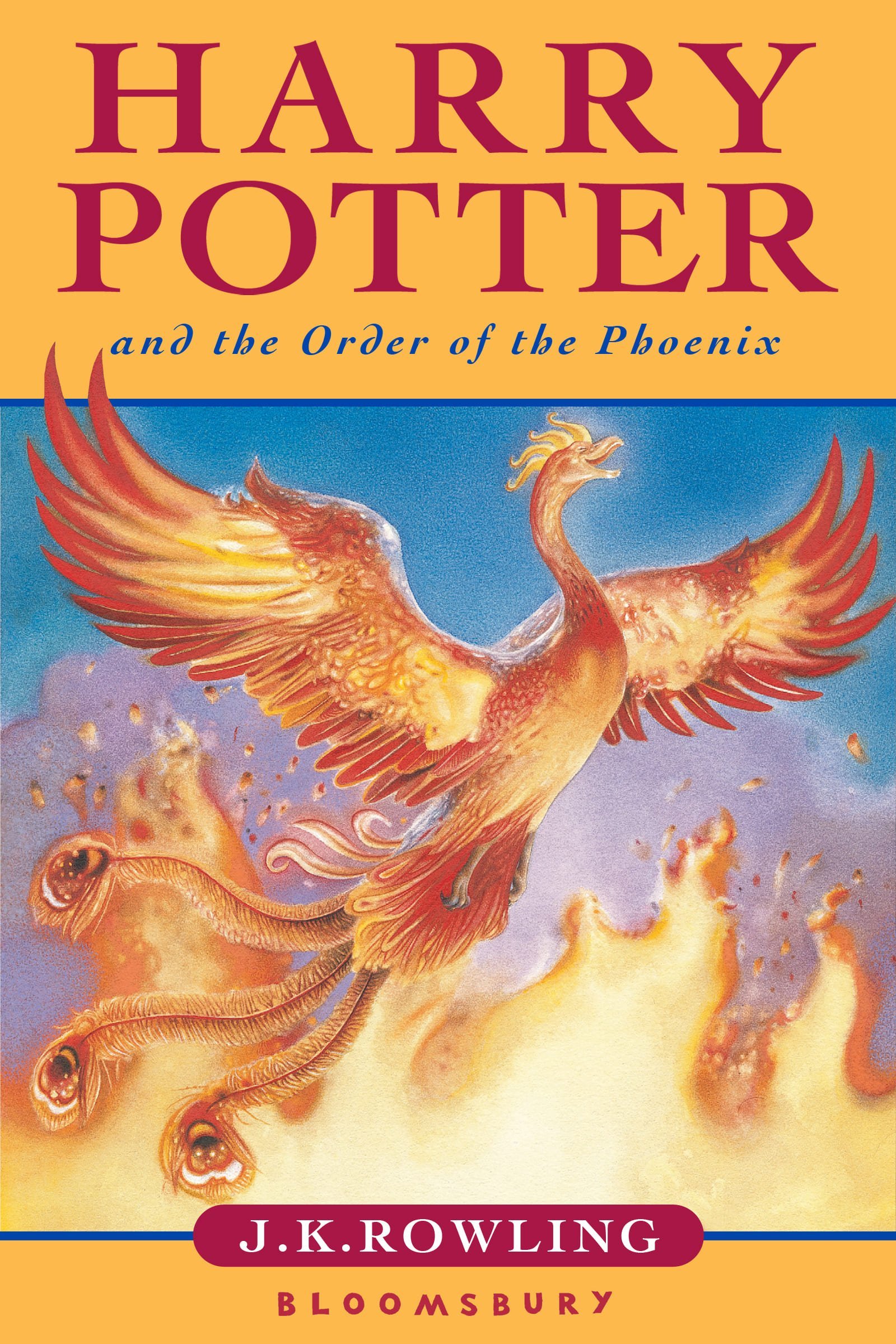 Illustrated by Kazu Kibuishi, this US version book cover depicted Dumbledore and Harry standing together in blizzard. 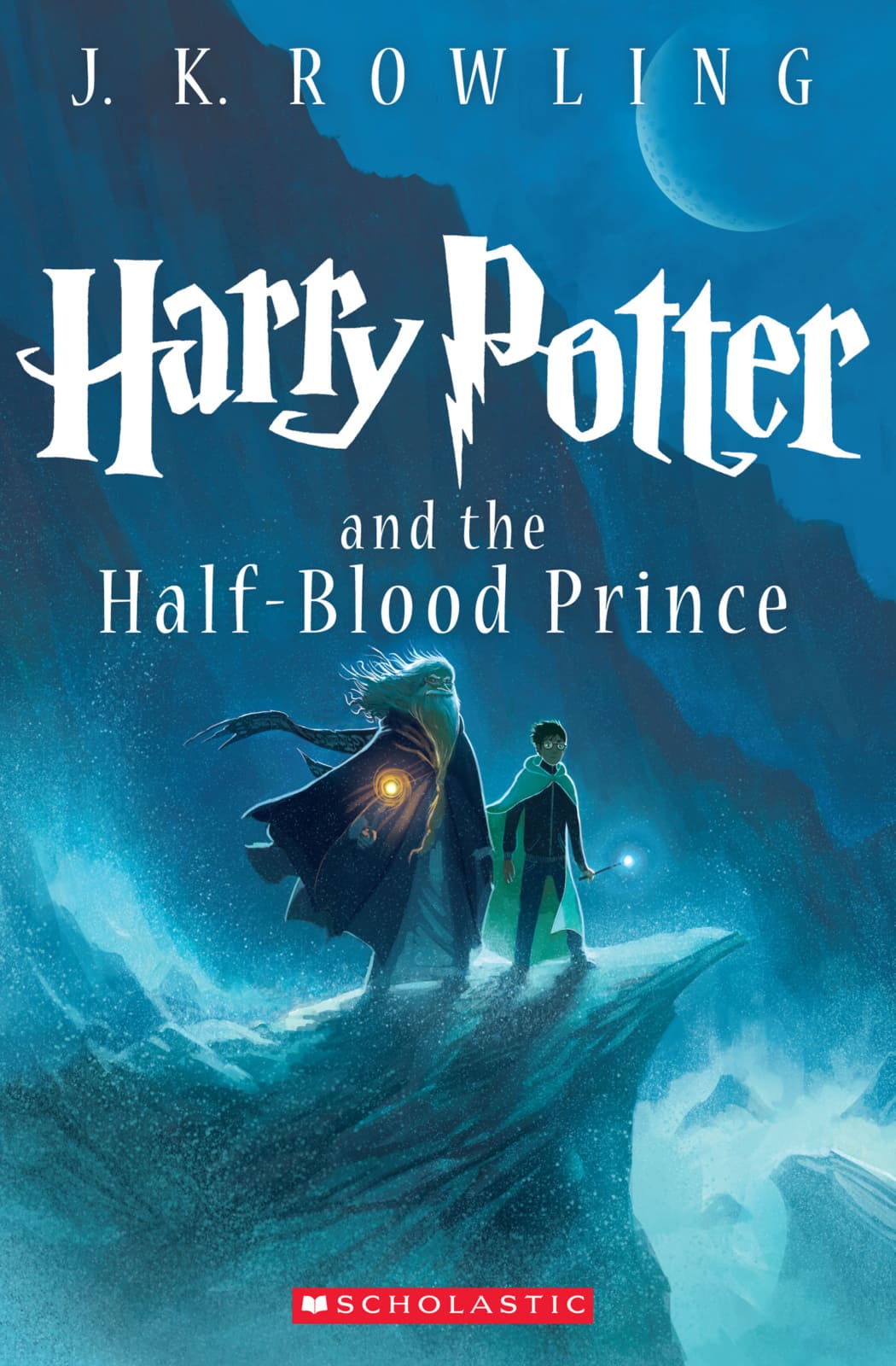 Per Jørgensen created the Denmark book cover, depicting many Inferis are attacking Harry. 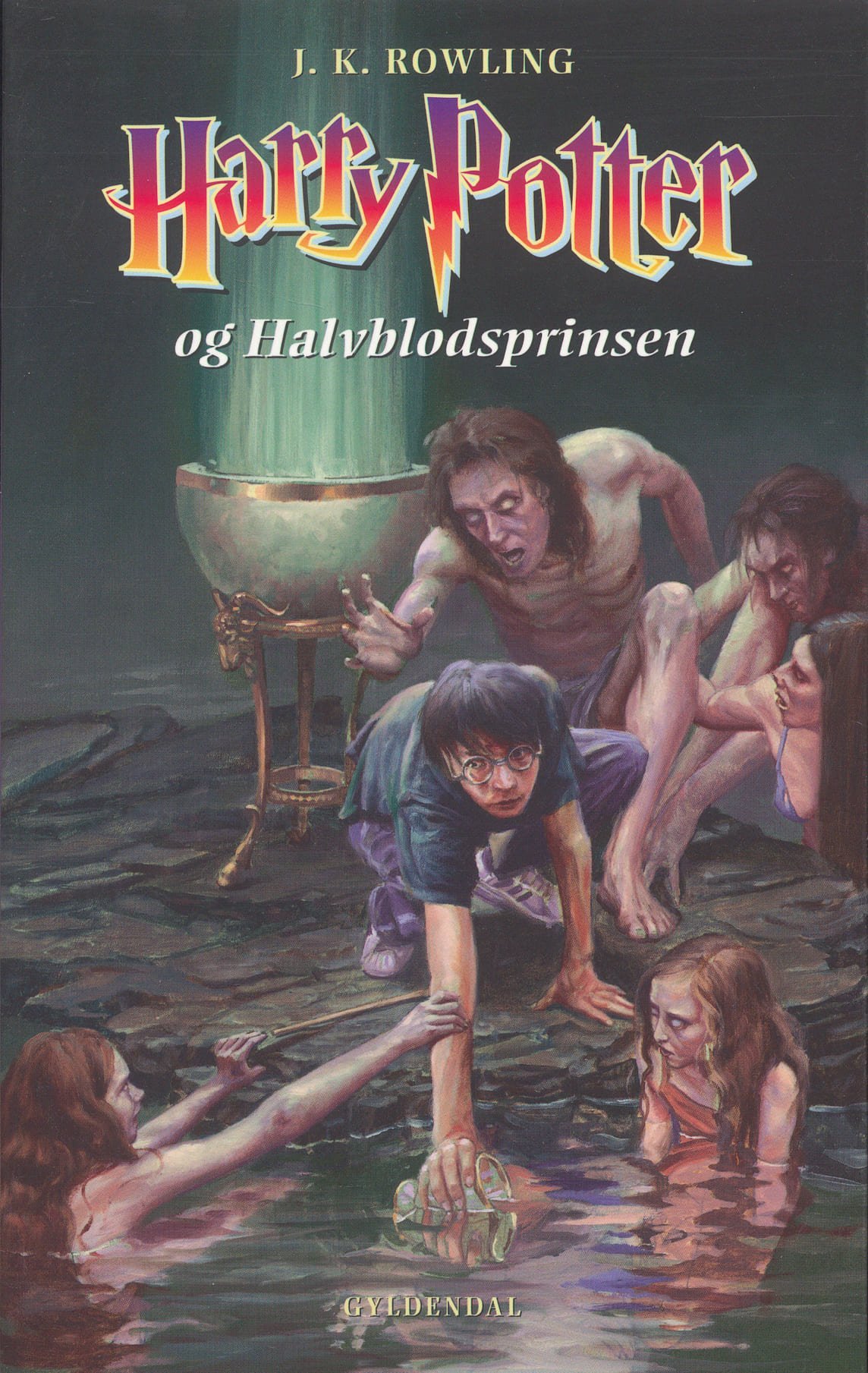 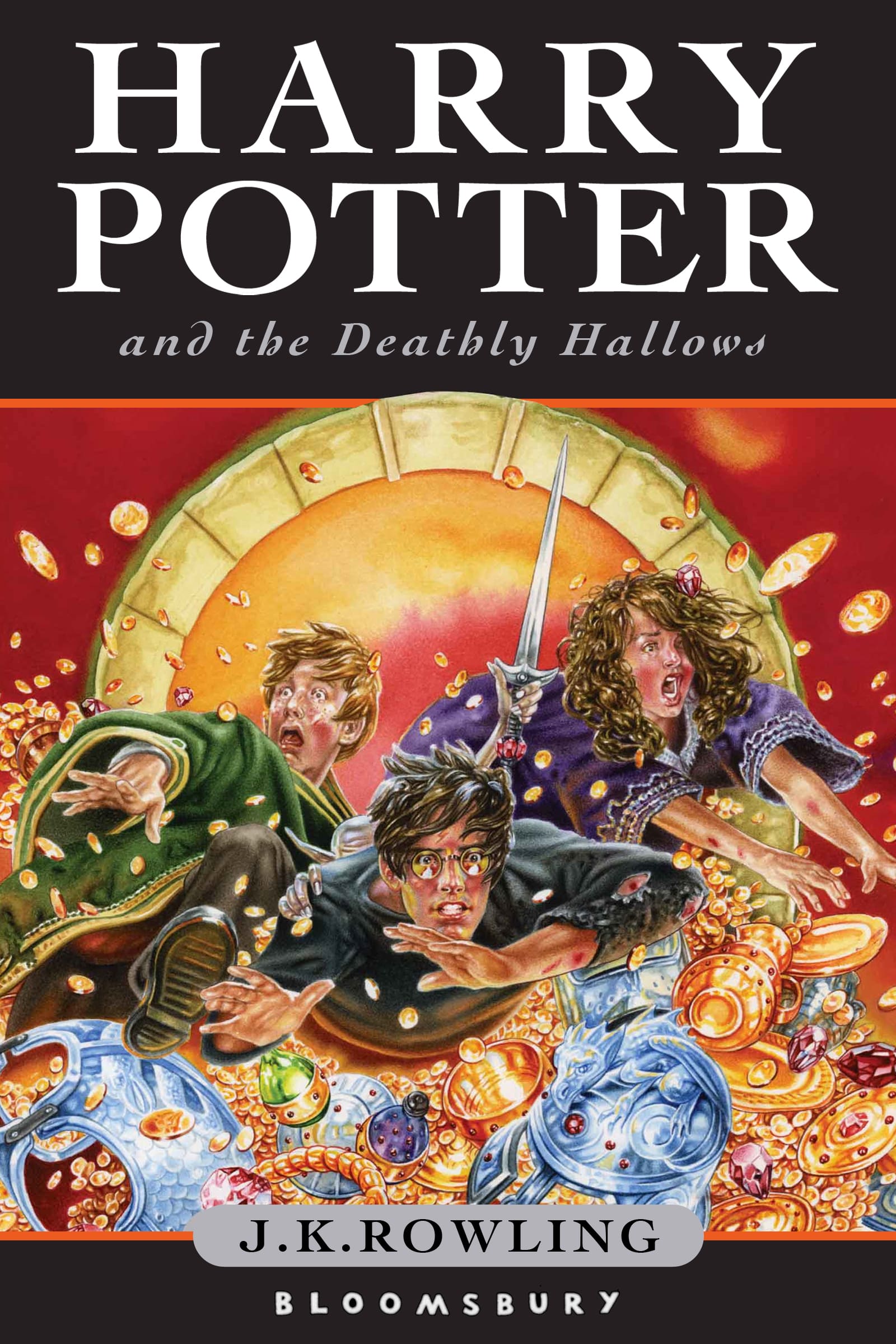 Salazar Slytherin’s Locket was illustrated in the adult edition. 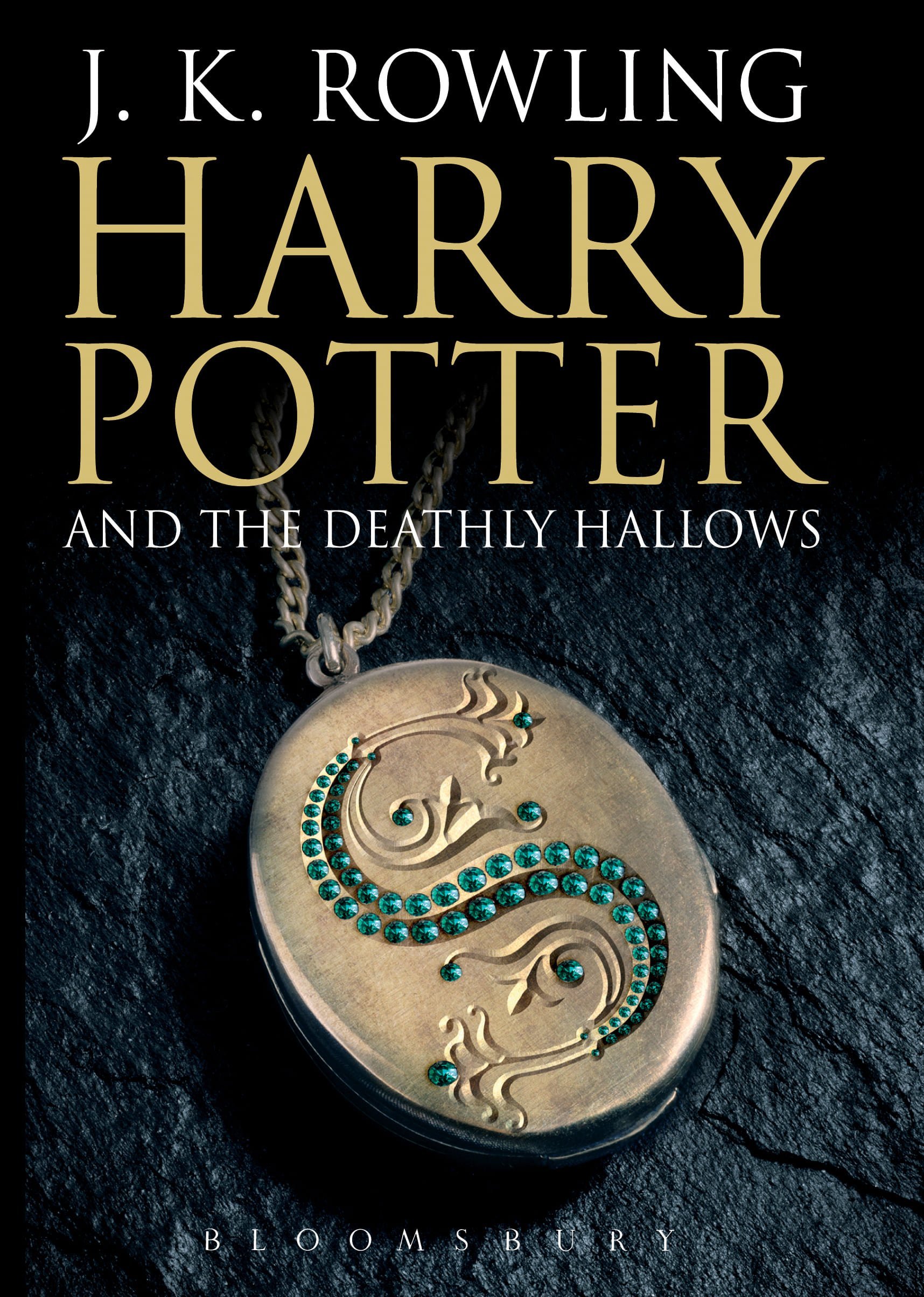 Above are all the listed Harry Potter book covers, so which one you like the most. Leave the comment to let us know.

Source for the Best Headphones, Headsets, and Earbuds.